Bengaluru features in the Atlas of Digitalization, a comprehensive guide on where cities stand      today and how they    can realize their potential focusing on Sustainability, Mobility and Opportunity

As the IT capital of India, Bengaluru is ideally placed to be a model of digitalization in India

Cities in India can compete globally on parameters such as optimal use of resources, how we get around, ways to improve our productivity and wellbeing, according to the Atlas of Digitalization, a data-driven index created by Siemens. The Atlas compares the transformation of cities around the world. Each city’s unique challenges – including traffic congestion, water availability, and air quality – have been given scores based on digitalization readiness and digitalization potential.

Sunil Mathur, Managing Director and Chief Executive Officer, Siemens Limited, said, “Many cities in India have a huge potential to improve the quality of life and ease of doing business. While each city has its own unique challenges, the Atlas of Digitalization and its study of Bengaluru gives a good reference for other cities to further improve on their sustainability, mobility and opportunity parameters.” 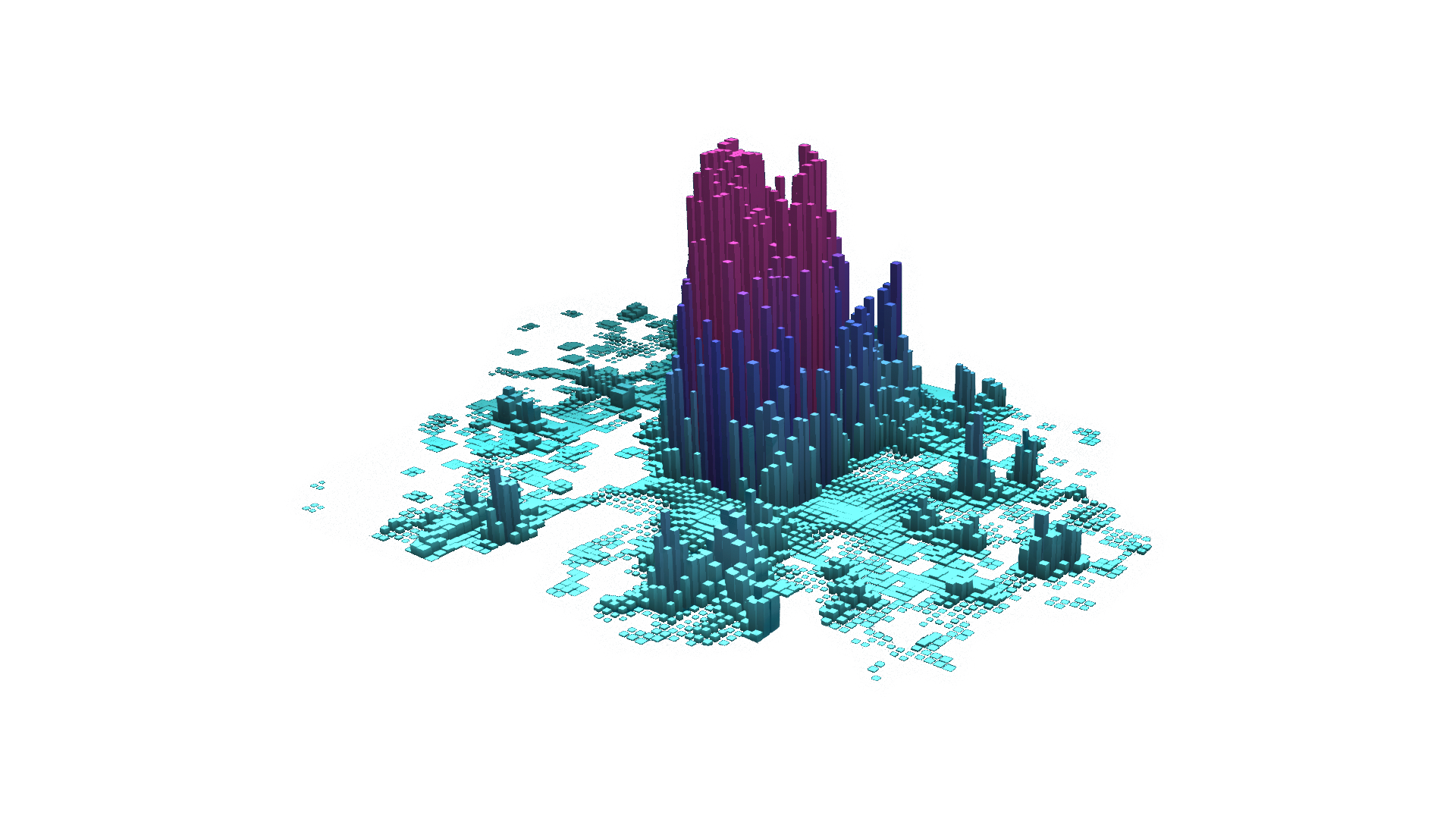 Robert H.K. Demann, Head of Smart Infrastructure, Siemens Limited, said, “Siemens has the digital technology innovations and extensive global expertise to transform cities. While Bengaluru is part of the Atlas of Digitalization, we are engaging with stakeholders in multiple cities across India to implement integrated smart infrastructure solutions.”

Bengaluru features in the Atlas of Digitalization along with global cities like Berlin, Buenos Aires, London, Singapore, Dubai, Johannesburg, Los Angeles and Taipei. It is one of the world’s fastest growing cities, with a 47% surge in population density over the last ten years. Home to a third of India’s science and technology talent, it has the highest employability rate in the country, with a large proportion of tech-savvy early adopters. This gives Bengaluru a strong appetite to build a city that symbolizes the world-leading services it delivers across the globe. 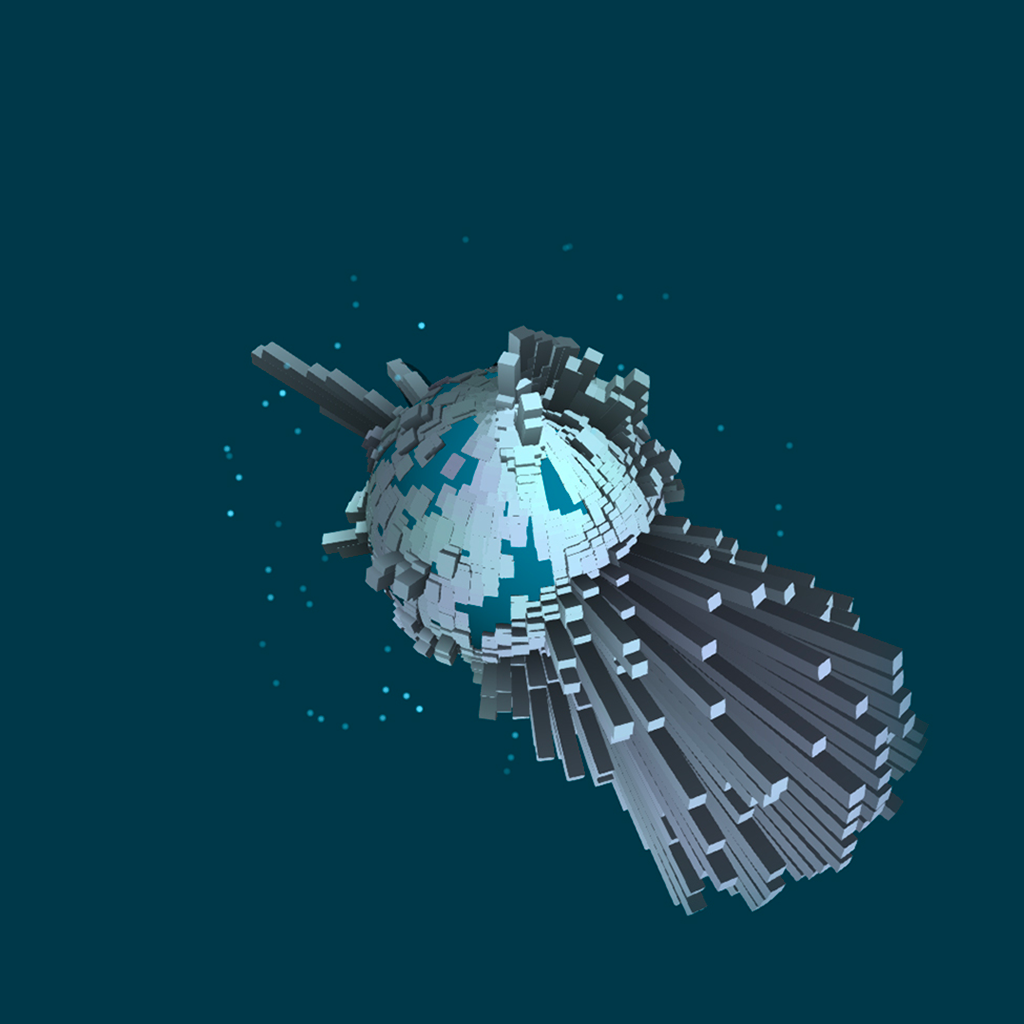 Siemens has already implemented digital solutions for city infrastructure. The company is partnering with the airport’s operators to deliver an extensive range of proposed projects. A cloud-based IoT operating system is set to optimize operational efficiency and passenger experience across diverse aspects such as building management and intelligent baggage handling. Services such as Siemens City Air Management monitor air quality and provide five-day forecasts that can help cities to protect residents.